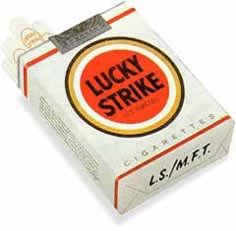 Jeeps of this kind were developed specifically for WW II, built by Willys-Overland, they were known as the Model MB, 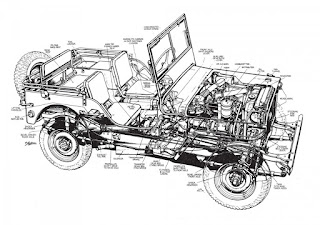 Rationing might not be bad in Washington, but it is in Nu 2016.

"YOU'RE VERY OBSERVANT" - this might not be a compliment.

THE PILOT is going to MR. BABY's nightclub (following NAOMI).