JUNIOR is asserting his dominance.

VINCE has a Derringer in an ankle-holster. The Remington Derringer was manufactured from 1866 until 1935. 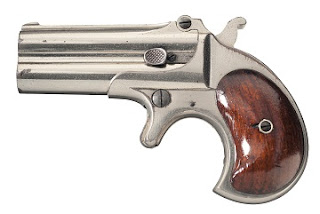 William Gibson notes that VINCE having a hold-out gun like this is inspired by OSS Colonel Rex Applegate, whose book Kill or Get Killed (1943) is considered a classic manual of combat. He also notes that Applegate may have trained VINCE.

Could this be an allusion to "Life on Mars"? A BBC TV show where the protagonist (Sam Tyler) kinda travels back in time to the 1970s. 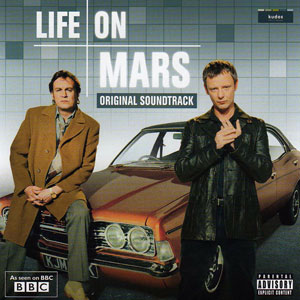