Page 8 tells us where it all went wrong

"Recuerda" is Spanish for "remember". 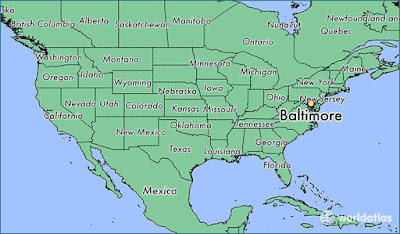 "GLOBAL FAILSAFE SYSTEM" - we learn more about this on the next page.

"JUNIOR AND HIS FATHER ARE THE LEADERS YOU GET WITH IT" - Maybe they had something to do with it? 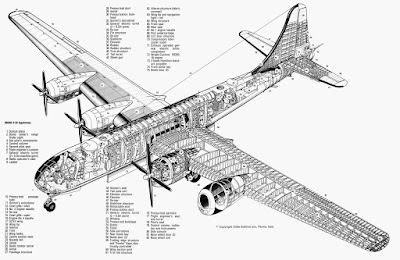 MAJOR TORRES is hearing everything through the Robotic Flies.